Piedmont in the immediate province of Turin, restaurant for sale launched in 2016.
The restaurant for sale is the first a la carte sushi restaurant in South Turin, born with the idea of ​​bringing a polished casual proposal to an area still lacking a similar reality. It is a contemporary bistro concept with a well-defined brand positioning, sushi à la carte in a Mediterranean key, where the great Japanese classics alternate with the unpublished creations of the Chefs, in which the typical oriental purity blends with the taste of refined materials Mediterranean firsts. Customers are mainly citizens residing in the South Turin area, with a small percentage of users coming from the Pinerolo area, Cuneo area and Turin North and Center; this is a medium-high-end clientele who prefers high-end cuisine [not starred], very attentive to product and service.
The restaurant for sale near Turin has an established delivery / take-away line which in 2020 was redesigned with the aim of increasing the catchment area served which today consists of approximately 131,000 inhabitants out of the nine municipalities covered [ Vinovo, Candiolo, Carignano, La Loggia, Piobesi T.se, Borgaretto, Moncalieri, Nichelino, None]; skilful advertising campaigns spread on the web have allowed the restaurant for sale to become a leader in home delivery services in the area for high-end sushi.
After an initial phase of management in associated form in the form of an S.N.C., in December 2019, one of the two partners and creators of the concept – took over the entire company, transforming it in the following six months into S.R.L. and building a path of constant growth both in economic-financial terms and in brand recognition.
The restaurant for sale in the province of Turin is today the market leader among high-end sushi restaurants according to the ratings of the most important review portal, Tripadvisor. The restaurant is located in a central and clearly visible position, inside a historic building from the early 1800s, a former drapery with high-quality architectural elements such as the lowered brick pavilion vault, unique in the area.
A first major renovation in 2016 allowed the transformation of the premises from a home to a shop for catering and in its 120 square meters it is conformed with the kitchen and the adjacent warehouse, the entrance with the suggestive area for processing sushi on sight, the dining room main administration room and a second room [also used for small events / private ceremonies] communicating with a distribution room that leads to the bathroom equipped for the disabled and the changing room with the bathroom for employees.
The restaurant currently has 38 seats inside and 30 outside [with the possibility of increasing] in the terrace overlooking the pedestrian area.
The second renovation, in December 2021, was designed to expand the production area on sight [increase of a sushiman station from 2 to 3 seats] and to rationalize the space in the back counter with two distinct preparation areas, one for delivery / take-away and the other for mixology with the aim of implementing home services without distinction and creating a new line of work, the aperitif.
The premises are now in perfect condition, with fine finishes such as floors, walls and wallpapers, air-conditioned with a state-of-the-art system and 70% equipment with a useful life of no more than six months.
The purchase of the restaurant for sale, a few kilometers from Turin, represents an excellent investment opportunity for entrepreneurs who intend to focus on an innovative business, with great growth potential, capable of ensuring important competitive advantages over the competition. also given by the excellent reputation, which over time has strengthened its positioning on the market. Company sale proposals are evaluated. Private negotiation.

DO YOU WANT TO BUY A COMPANY ALREADY STARTED? HERE ARE SOME ADVANTAGES

• Avoid long and costly bureaucratic procedures
• Enjoy a position on the existing market
• Take over relationships with already defined suppliers
• Start from a consolidated customer base
• Exploit the organization and equipment of the previous management
• Already have an idea of what the turnover could be
• Significantly reduce the risk associated with the unknown activity of a new business
• Work on critical issues, improving service
• Take over and therefore cancel the presence of a potential competitor
• Begin, right away, to generate collections rather than wait for the normal start-up times
• Have a faster return on investment 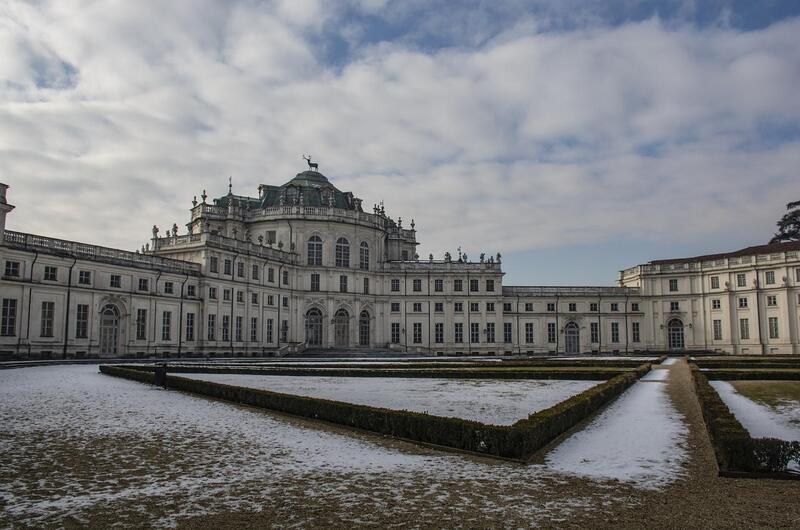 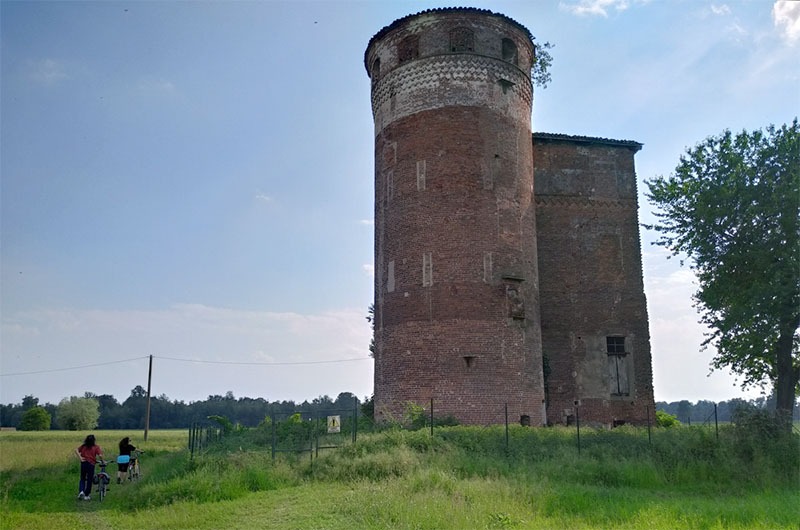 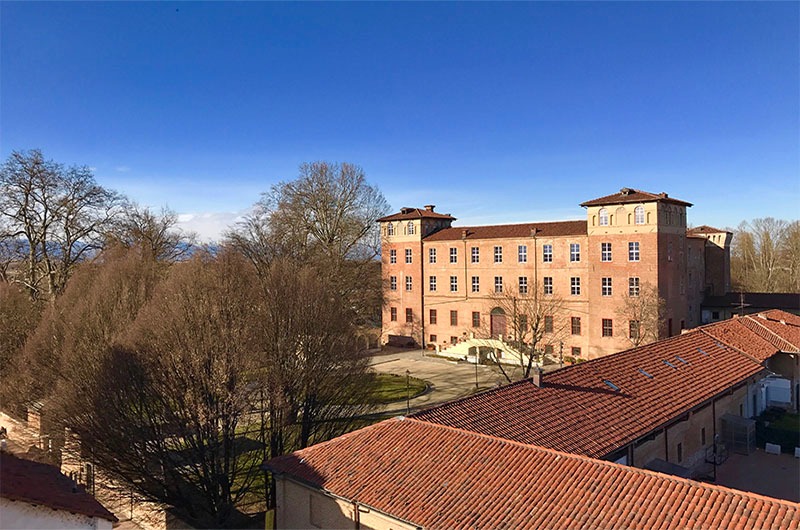 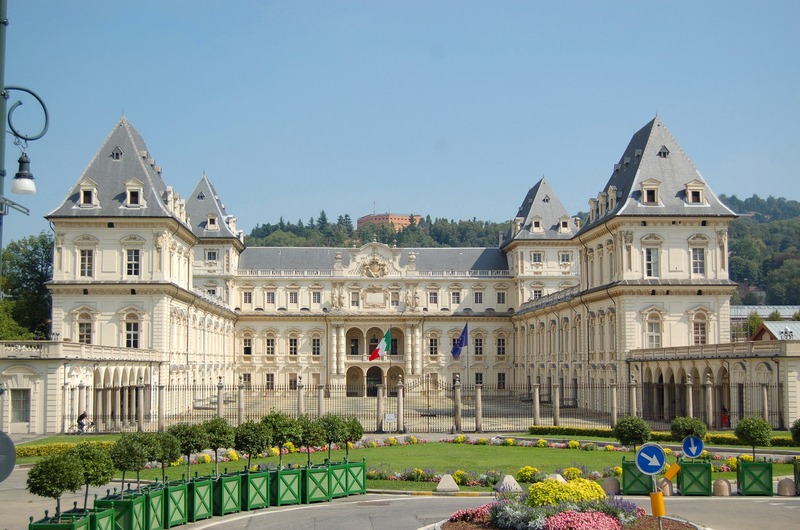 The area where the restaurant for sale is located is rich in numerous historical and artistic testimonies and characterized by tourist places of particular interest, including the Stupingi hunting lodge built at the turn of 1730 by the architect Filippo Juvarra with the ‘annexed natural park, a site proclaimed a UNESCO heritage site in 1997; the Mausoleum of Bela Rosin, a neoclassical building designed by the architect Angelo Demezzi and completed in 1888, the current seat of the Turin civic libraries; Valentino Castle, located in the park of the same name on the banks of the Po, among the Savoy residences it has been a UNESCO heritage site since 1997; the Castle of Parpaglia of medieval origin; Castello della Rovere, a Renaissance palace built between the end of the 1400s and the beginning of the 1500s, based on a project by the architect Baccio Pontelli, where you can still admire stuccos and grotesque paintings from the Pinturicchio school.